Client: Custom client based on Tibia 10.98, you will be able to download it the same day the beta opens

Evolunia is designed to be a fast paced and simple evolution server, we have added tons of new features that are meant to make the game more fun and interesting. All our maps were also made by ourselves, so every spawn and quest is unqiue to our server. 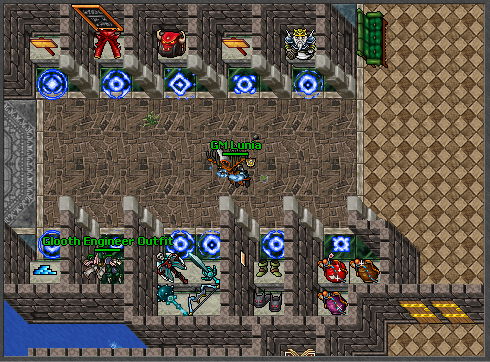 1 of 5
Add photo
Retrieved from "https://evolunia.fandom.com/wiki/Evolunia_Wiki:Evolunia_Wiki?oldid=111"
Community content is available under CC-BY-SA unless otherwise noted.